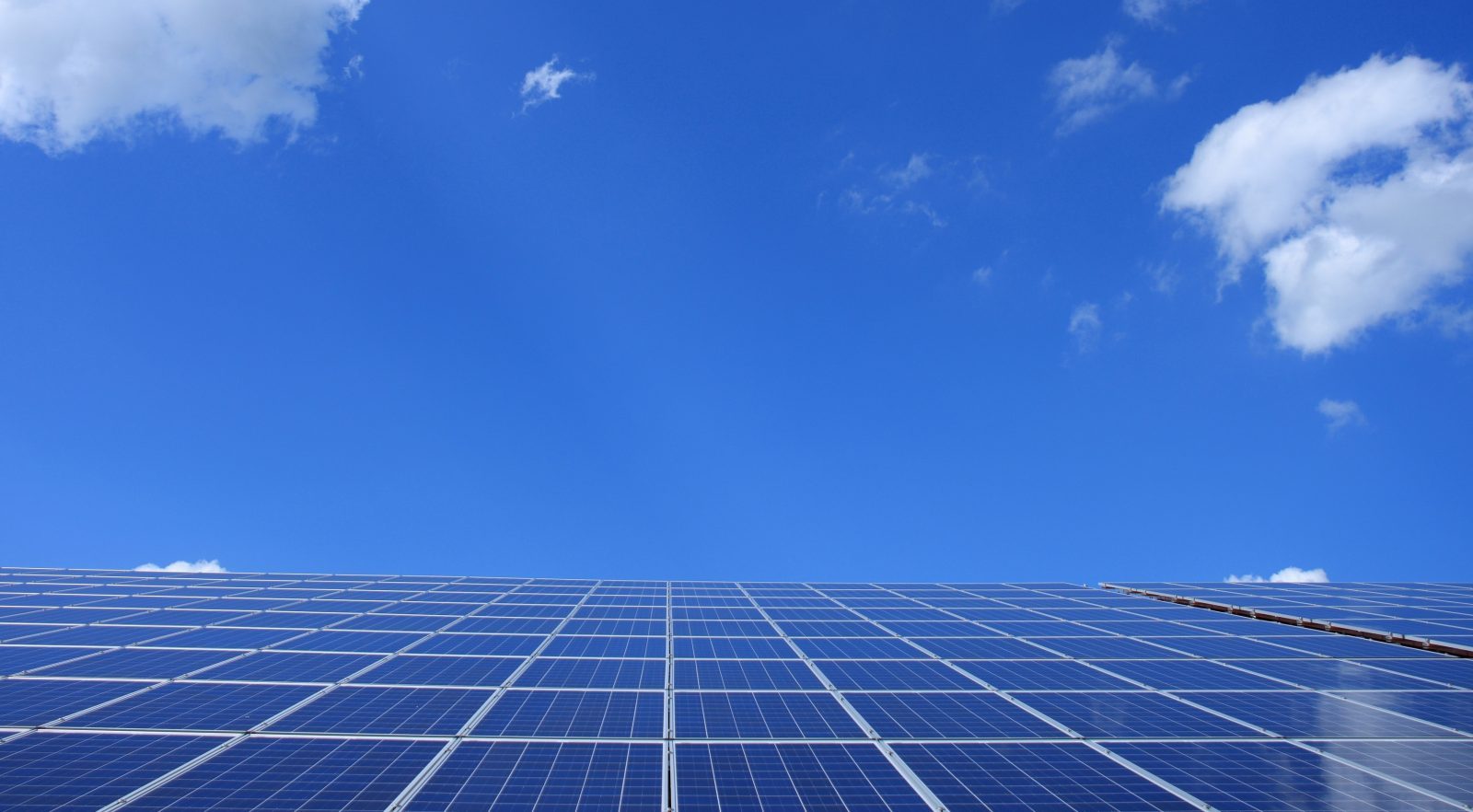 Swift Solar is building the next generation of solar technology

MORE ABOUT THE TECHNOLOGY 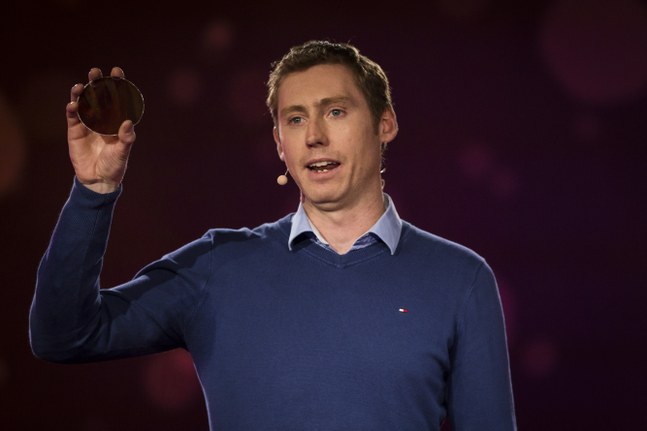 Our mission is to create a world where all energy is clean energy. 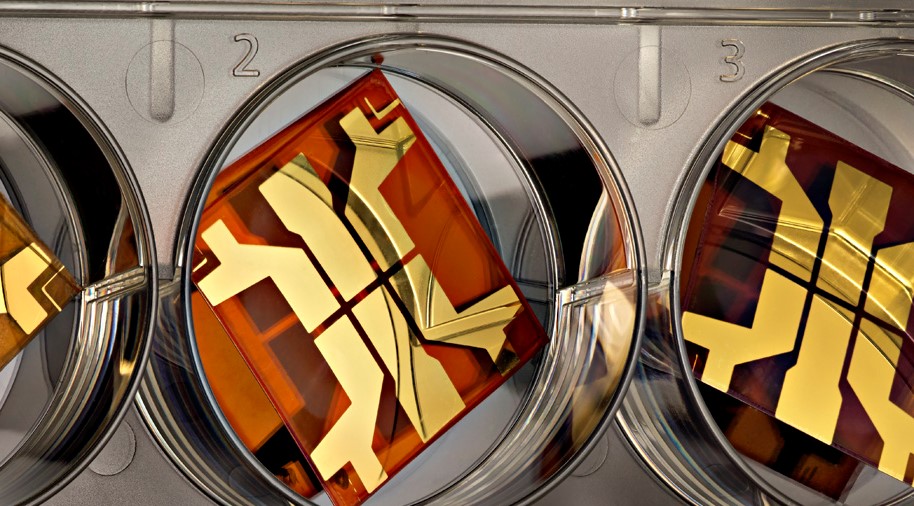 Swift Solar is a U.S. startup developing lightweight solar panels that are more efficient and more affordable than conventional panels. 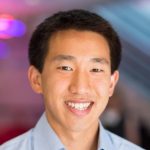 Joel is a co-founder of Swift Solar and a strong advocate for climate change action. He enjoys running marathons and buys new books faster than he can read them. Prior to joining Swift, Joel served as Executive Director of the Tata-MIT GridEdge Solar research program, which focuses on scale-up of new solar photovoltaic technologies for India and other developing countries. As a researcher and NSF Fellow at MIT, he developed ultra-lightweight and flexible solar cells that were recognized by the 2017 Katerva Award, and he was named a Forbes 30 Under 30 Fellow in Energy. He co-authored the MIT Future of Solar Energy Study and has worked extensively on emerging PV materials and devices, techno-economic analysis, and energy and climate policy. Joel holds a PhD and SM in Electrical Engineering from MIT and a BS with distinction from Stanford University. 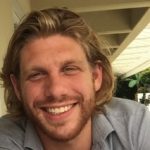 Tomas is a co-founder of Swift Solar and has been working on a renewable energy future since making hydrogen fuel in teapots at home at age 15. After taking Swift Solar to large-scale commercial success, Tomas plans to join the Dutch national soccer team to bring them back to their former glory. After receiving a BSc with honors in Chemical Engineering from Stanford University, Tomas completed his PhD at the University of Oxford. There, he worked to improve the reliability of perovskite solar cells since their inception in 2012. He joined Stanford as a Marie Curie Fellow in 2015, where he developed the first all-perovskite tandem photovoltaic technology with Giles Eperon and Kevin Bush. Prior to joining Swift, Tomas was a research scientist at the National Renewable Energy Laboratory in Golden, CO. His academic work has led to >45 publications with >10,000 citations. He was named a Forbes 30 under 30 Fellow in Science and was recognized as an “Emerging Investigator” by the Journal of Materials Chemistry in 2017. 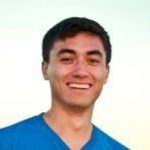 Kevin is a co-founder of Swift Solar and our super talented jack-of-all-trades. Prior to joining Swift, Kevin designed and built biogas digestion systems, a remote-controlled amphibious vehicle, a biodiesel-powered ramjet engine, and a 10-foot rocket. Somewhere along the way, he became deeply passionate about climate change and renewable energy, leading him to pursue a PhD in materials science. As an NSF Fellow at Stanford, he led the development of record-efficiency perovskite/silicon tandems and assisted in the fabrication of the first perovskite/perovskite tandems. Kevin holds a Master’s and PhD in Materials Science and Engineering from Stanford University and a Bachelor’s in Mechanical Engineering from Vanderbilt University, graduating summa cum laude. 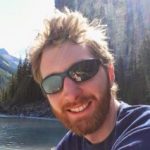 Giles is a co-founder of Swift Solar. When he’s not in the lab working on his passion for solar power and a sustainable future, he can normally be found climbing a rock, mountain or sheet of ice. Giles received an MSci in Physics from the University of Bristol, and subsequently joined Sharp Laboratories of Europe as a graduate researcher. During two years at Sharp, Giles worked on a variety of electronic and optoelectronic device research, finding his passion for solar power along the way there. He thus took the controversial step of going back to grad school and pursued a PhD at the University of Oxford. There, he worked on perovskite solar cells since their inception in 2012, developing new materials and device architectures. He joined the University of Washington in 2016, gaining a joint Marie Curie fellowship with the University of Cambridge, where he continued his work on all-perovskite tandems in collaboration with colleagues at Stanford and Oxford. He recently joined the National Renewable Energy Laboratory in CO as a staff scientist. Giles’ work has been published over 70 times, garnering over 19,000 citations. Giles was named a 2016 Forbes ’30 under 30’ fellow in Energy and one of Clarivate’s 2017 Highly Cited Researchers. 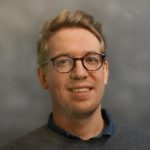 Max is a co-founder of Swift Solar and is driven by the motivation to solve the problems and inefficiencies around us. He likes to philosophize and debate about any topic you can think of and is happy whenever surrounded by water to swim in or sail on. Max is a passionate engineer and gets excited about complex machines and beautiful designs. He received his BSc and MSc in Mechanical Engineering with a focus on renewable energy technologies from ETH Zurich, where he built robots and an electric car that would outpace a Tesla. To dive deeper into the science of solar cells, he obtained a PhD in Physics from the University of Oxford, where he worked in the group of Henry Snaith and was supported by a studentship from Oxford Photovoltaics. During his PhD, Max started a non-profit to install PV systems on rural Indian schools and co-developed a platform to share research protocols. With coding being his second love, he participated and won prizes at several hackathons across Europe. In April 2017, he started a post-doc at MIT and joined the Tata-MIT GridEdge Solar research program to lead manufacturing efforts to scale up perovskite solar cells for the Indian market. 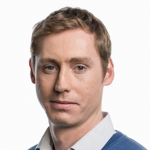 Sam is a co-founder and Lead Scientific Advisor of Swift Solar. An avid traveler, sports fan, and father of two, he is passionate about new technologies and solving energy and climate change issues. Sam is a TED fellow and an Assistant Professor (Lecturer) in Energy at the University of Cambridge, leading a group focusing on transformative electronics applications. He holds a BA and BSc from the University of Adelaide and a PhD from the University of Oxford, which he completed as a Rhodes Scholar. From 2014–2016, he was a post-doctoral researcher in Henry Snaith’s group at Oxford where he was also a Junior Research Fellow at Worcester College, before spending 2 years as a Marie Curie Fellow at MIT. For his seminal contributions to the field of hybrid perovskites, Sam received the 2016 IUPAP Young Scientist in Semiconductor Physics Prize, the 2017 Early Career Prize by the European Physical Society, the 2018 Henry Moseley Prize and Medal from the Institute of Physics and the 2019 Marlow Award from the Royal Society of Chemistry. In 2017, he was named by the MIT Technology Review as one of the 35 under 35 innovators in Europe, and was recently listed by Clarivate Analytics as the seventh most influential researcher in the world through highly cited papers. 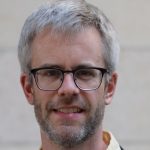 Mike McGehee is a Professor in the Chemical and Biological Engineering Department at the University of Colorado Boulder. He is also a Fellow of the Materials Science and Engineering Program and the Renewable Energy and Sustainability Institute. He was a professor in the Materials Science and Engineering Department at Stanford University for 18 years and a Senior Fellow of the Precourt Institute for Energy. His current research interests are developing new materials for smart windows and solar cells. He has previously done research on polymer lasers, light-emitting diodes and transistors as well as transparent electrodes made from carbon nanotubes and silver nanowires. His group makes materials and devices, performs a wide variety of characterization techniques, models devices and assesses long-term stability. Mike has taught courses on nanotechnology, nanocharacterization, organic semiconductors, polymer science and solar cells. He received his undergraduate degree in physics from Princeton University and his PhD degree in Materials Science from the University of California at Santa Barbara, where he did research on polymer lasers in the lab of Nobel Laureate Alan Heeger. He won the 2007 Materials Research Society Outstanding Young Investigator Award and is a Fellow of the Materials Research Society. 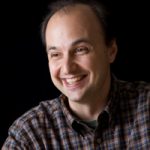 Vladimir Bulović is a Professor of Electrical Engineering and Computer Science at the Massachusetts Institute of Technology. He is the Director of MIT.nano, MIT's new nano-fabrication, nano-characterization, and prototyping facility, and holds the Fariborz Maseeh Chair in Emerging Technology. Vladimir also leads two of MIT's largest sponsored research programs (Tata-MIT GridEdge Solar and the Eni-MIT Solar Frontiers Center) and the MIT Organic and Nanostructured Electronics Laboratory (ONE Lab). He previously served as the MIT School of Engineering’s Associate Dean for Innovation, Co-Director of the MIT Innovation Initiative, and Director of the MIT Microsystems Technology Laboratories (MTL). His research interests include studies of physical properties of nanostructured films and structures and their applications in novel optoelectronic devices. Vladimir is a co-founder of QD Vision, Kateeva, and Ubiquitous Energy. He received his Ph.D. from Princeton University and is a recipient of the U.S. Presidential Early Career Award for Scientist and Engineers, the National Science Foundation Career Award, the MIT Technology Review TR100, the Ruth and Joel Spira Award, the Eta Kappa Nu Honor Society Award, and the Bose Award for Distinguished Teaching, among other honors.

Careers – Build the future of solar

Swift Solar is assembling a world-class team to build a world-class company. We look for growth-minded people who value hard work, curiosity, and inclusiveness.

Swift is proud to be an equal opportunity workplace.

We’re always looking for extraordinary people. Please email us or fill out an application if you’re excited about Swift’s mission!

Swift Solar is currently based in San Carlos, CA and Golden, CO

Solar for the next generation

We've donated all of our lab's PPE (gloves, masks, lab coats, shoe covers, and hair nets) to the local hospital to help fight #COVID19. If you run a lab of any kind, please consider doing the same—it's the least we can do to support frontline medical workers in our communities!

Don't worry, our gloveboxes are sheltering in place for #COVID19 #SocialDistancing

'Imagine a world with cheap, abundant solar power and lighting.'

Dr @SamStranks tells us about the future of recently discovered semiconducting material, Perovskites, for solar power in this week's #CamSciFest #FridayFeature: https://www.sciencefestival.cam.ac.uk/future-perovskites-solar-power-and-lighting