Swift Solar: How an Austrian builds a solar startup in Silicon Valley

He was at ETH Zurich, then did his doctorate in Oxford, and is now launching one of the most promising US startups in the field of photovoltaics with his co-founders: Maximilian Hörantner from Vienna has had a remarkable scientific career. But instead of doing research in the ivory tower, he and his five colleagues (Kevin Bush, Giles Eperon, Tomas Leijtens, Sam Stranks and Joel Jean) at Swift Solar went to Silicon Valley to start a young company in one of the most difficult, but also most promising startup areas: solar energy.

Investors have now backed the startup with millions of dollars. Swift Solar works with a new type of material called perovskite, which allows very high levels of efficiency in photovoltaics and can also be flexible.

During a visit to the Trending Topics office, Maximilian Hörantner talked to us about how Swift Solar came about, what challenges the young team will face, and the status of venture capital for clean-tech companies in Silicon Valley. 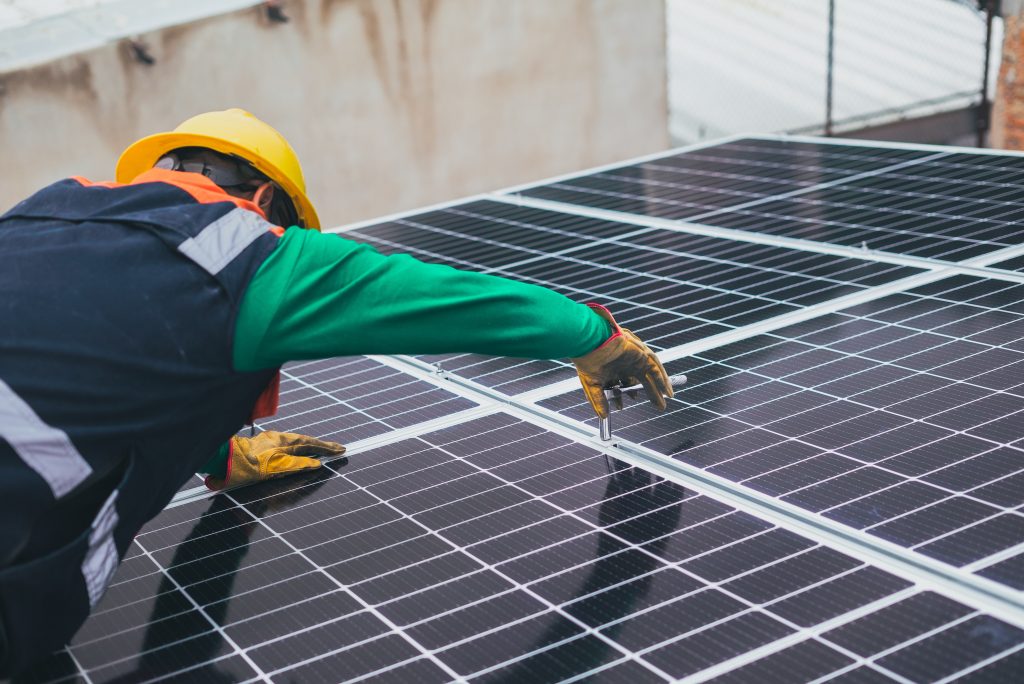 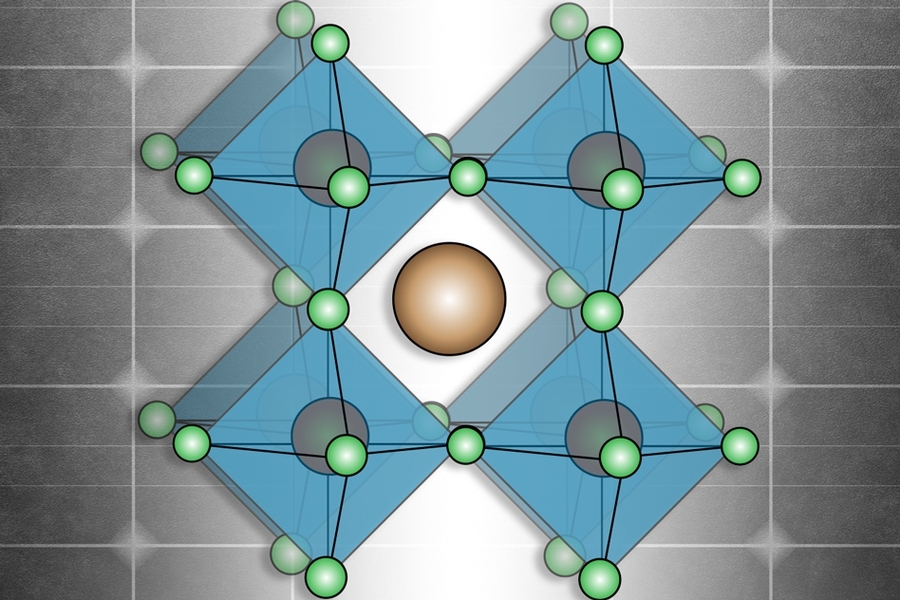