Joel Jean PhD ’17 spent two years working on The Future of Solar Energy, a report published by the MIT Energy Initiative (MITEI) in 2015. Today, he is striving to create that future as CEO of Swift Solar, a startup that is developing lightweight solar panels based on perovskite semiconductors.

It hasn’t been a straight path, but Jean says his motivation—one he shares with his five co-founders—is the drive to address climate change. “The whole world is finally starting to see the threat of climate change and that there are many benefits to clean energy. That’s why we see such huge potential for new energy technologies,” he says.

Max Hoerantner, co-founder and Swift Solar’s vice president of engineering, agrees. “It’s highly motivating to have the opportunity to put a dent into the climate change crisis with the technology that we’ve developed during our PhDs and postdocs.”

The company’s international team of founders—from the Netherlands, Austria, Australia, the United Kingdom, and the United States—has developed a product with the potential to greatly increase the use of solar power: a very lightweight, super-efficient, inexpensive, and scalable solar cell. 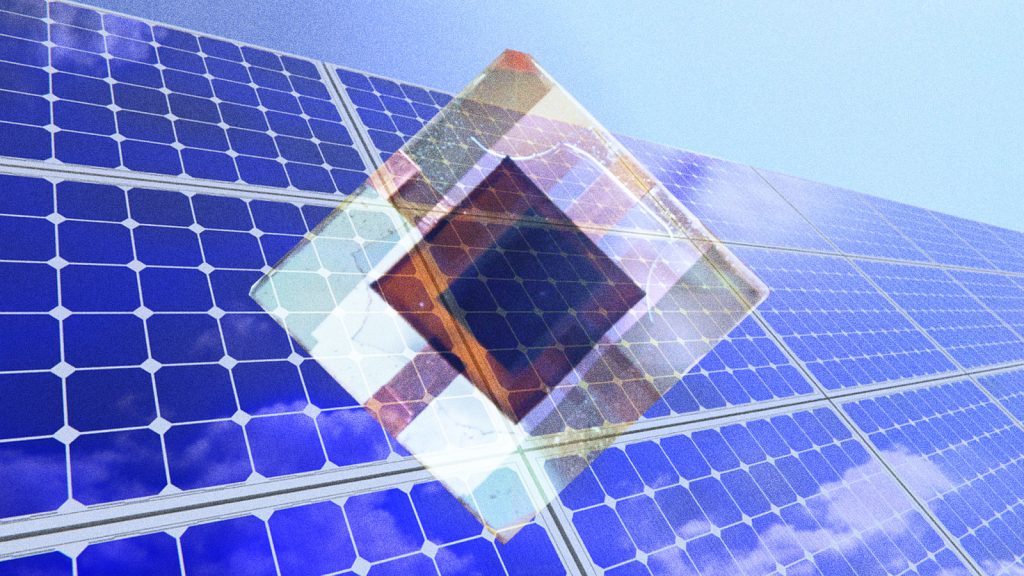 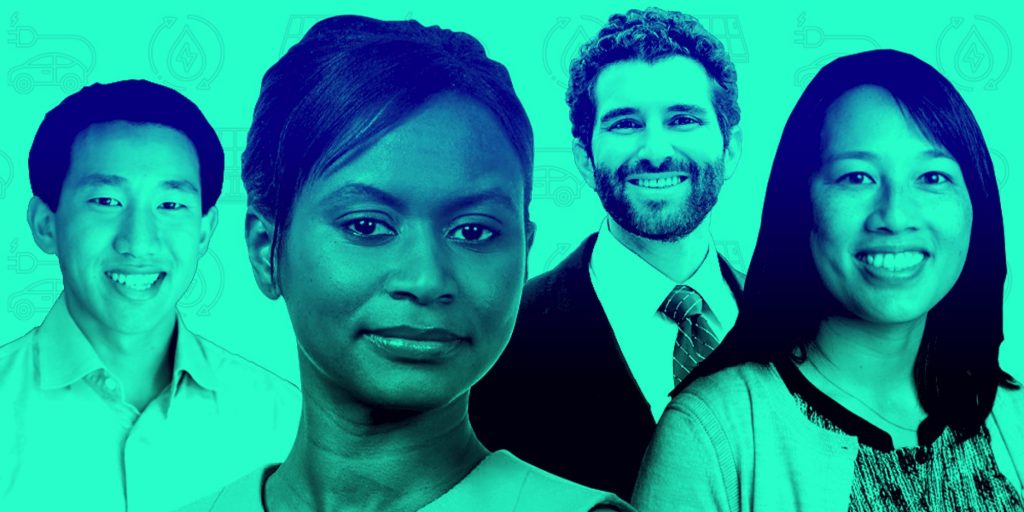