The financing round was led by GitLab CEO Sid Sijbrandij and cryptocurrency player James Fickel. Proceeds will be used to expand R&D, develop prototypes and add staff.

The company is also supported by funding from the National Science Foundation, the U.S. Department of Energy and the Office of Naval Research.

Swift Solar, founded in 2017, is working to develop metal halide perovskites that it said could “fundamentally outperform” today’s silicon and thin-film technologies. Within 10 years, perovskite tandems could be more efficient, affordable and scalable than other PV products on the market. 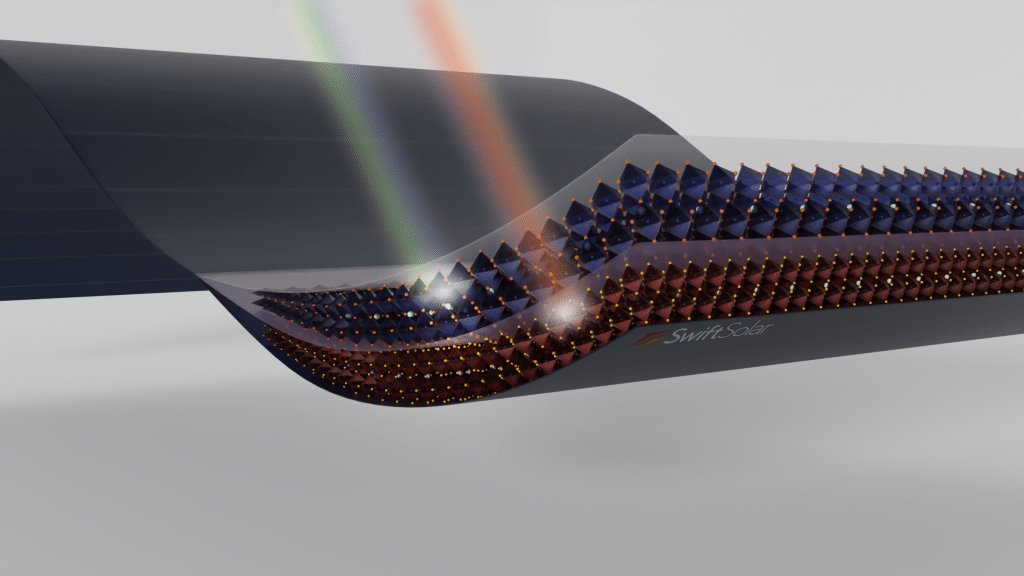 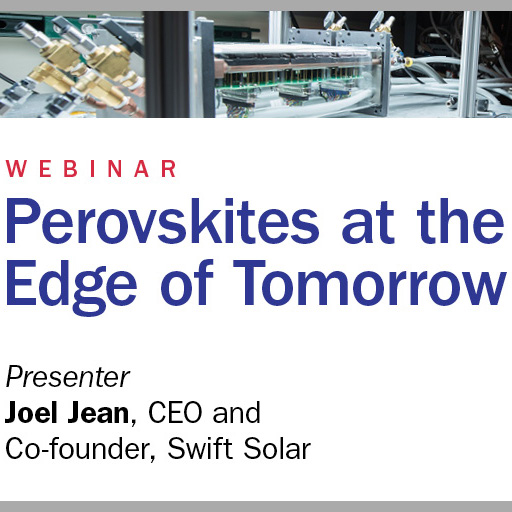