This engagement forum, “Research collaborations to decarbonize the energy system,” was conceived as an opportunity for the MIT community to learn about and comment upon some of the low-carbon research projects between MIT and key outside collaborators. It was co-hosted by the Office of the Vice President for Research and the MIT Energy Initiative (MITEI).

Symposium speakers, who included MIT faculty and scientists, industry liaisons, and venture capital leaders, made clear that joining forces yields concrete benefits — not simply in specific technologies or sectors, but in the kind of large-scale, market-based solutions required to meet the climate crisis.

In recent years, alliances formed between MIT researchers and outside companies have not merely sparked novel carbon-cutting technologies, but laid the groundwork for path-breaking spinoffs, and even potential new industries. Two panels moderated by Anne White, head of the Department of Nuclear Science and Engineering and the MIT School of Engineering Distinguished Professor of Engineering, featured instructive cases.

When Italian energy company Eni first paired up with MIT in 2008, founding the Solar Frontiers Center (SFC), the initial goal was to “explore everything beyond silicon,” said Massimiliano Pieri, Eni’s cleantech director at Eni Next, Eni’s corporate venture capital organization. After dozens of SFC projects, which have involved a small army of graduate students, generated many patent filings, and produced hundreds of research papers, it is readily apparent that MIT “has dramatically benefited,” said Vladimir Bulović, a professor of electrical engineering and the Fariborz Maseeh Chair in Emerging Technology. Among the results of this mutual venture: a new class of super thin, flexible, and lightweight materials that could vastly expand the use of solar energy.

This long-lived collaboration has also served as the launchpad for such startups as Swift Solar, co-founded by Joel Jean SM ’13, PhD ’17, and Ubiquitous Energy, co-founded by Miles Barr SM ’08, PhD ’12, both of whom earned a Forbes “30 under 30 in Energy” for innovations in the solar industry. 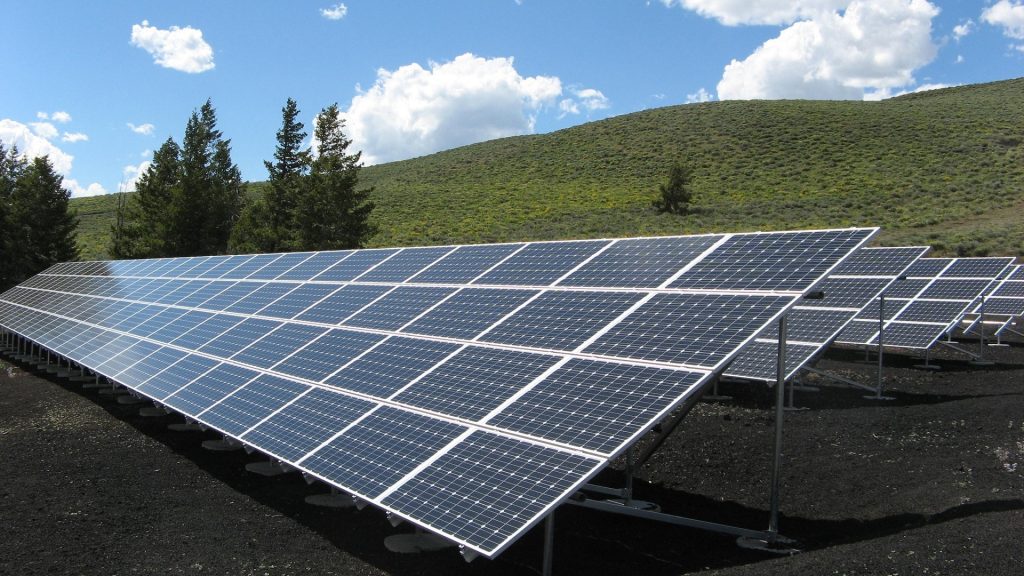 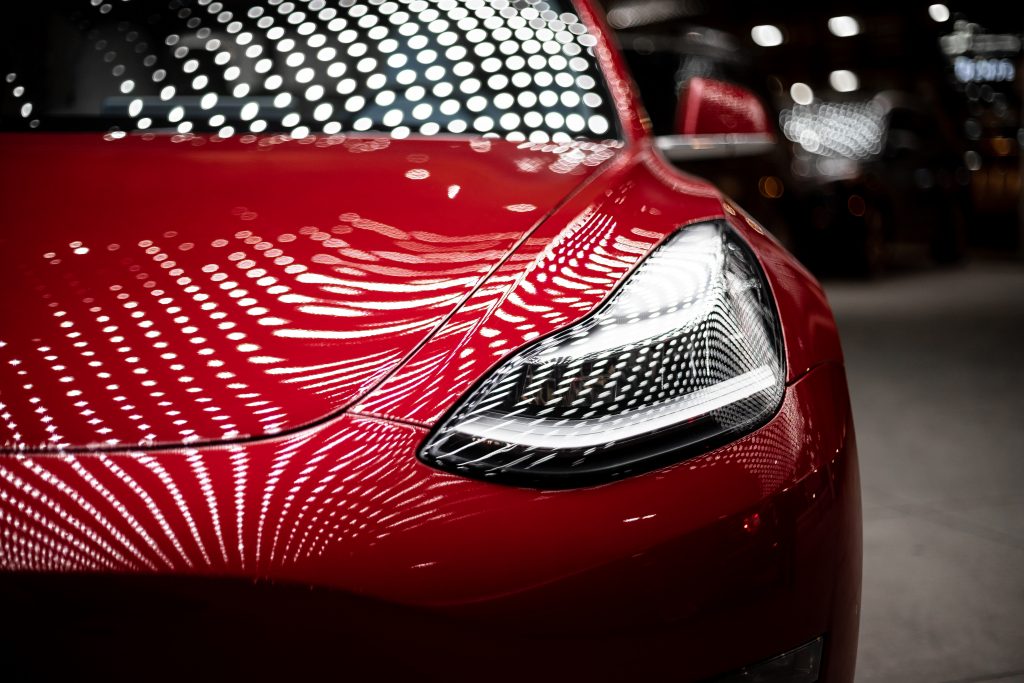